Rehabnation is a directory of alcohol and drug rehabilitation centers across India.

See our listings for all the alcohol rehabilitation centers in India. Filter by Location, Amenities and Rating.
SEE ALL CENTERS

See our listing for all Drug Rehabilitation centers in India. Filter by Location, Amenities and Rating.
SEE ALL CENTERS

Drug rehabilitation (often shortened to drug rehab) is an umbrella term for the processes of medical and/or psychotherapeutic addiction treatment, for dependency on psychoactive substances such as alcohol, prescription drugs, and so-called street drugs such as cocaine, heroin or amphetamines. The obvious intent is to enable the patient to cease their previous level of drug abuse, for the sake of avoiding its psychological, legal, social, and physical consequences, especially in extreme drug abuse.

Many drug rehab programs attempt to teach the patient new methods of interacting in a drug free method. In particular, patients are generally encouraged or required not to associate with friends who still use the addictive substance. 12 step programs encourage addicts not only to stop using alcohol or other drugs, but to examine and change habits related to their addictions. Many drug rehab programs emphasize that recovery is a permanent process without a culmination. For legal drugs such as alcohol complete abstention rather than attempts at moderation, which may lead to relapse are also emphasized (”One drink is too many; one hundred drinks is not enough.”) Whether moderation is achievable by persons with a history of drug abuse remains a controversial point but is generally considered unsustainable. 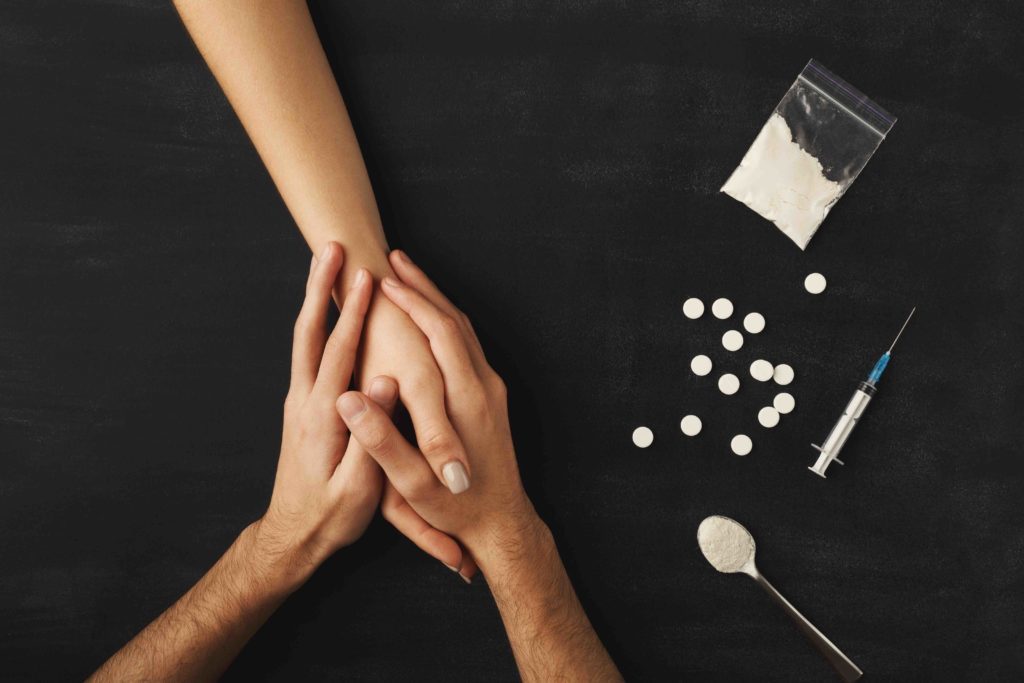 Many people view drug abuse and addiction as strictly a social problem. Parents, teens, older adults, and other members of the community tend to characterize people who take drugs as morally weak or as having criminal tendencies. They believe that drug abusers and addicts should be able to stop taking drugs if they are willing to change their behavior.

These myths have not only stereotyped those with drug-related problems, but also their families, their communities, and the health care professionals who work with them. Drug abuse and addiction comprise a public health problem that affects many people and has wide-ranging social consequences.

Addiction does begin with drug abuse when an individual makes a conscious choice to use drugs, but addiction is not just “a lot of drug use.” Recent scientific research provides overwhelming evidence that not only do drugs interfere with normal brain functioning creating powerful feelings of pleasure, but they also have long-term effects on brain metabolism and activity. At some point, changes occur in the brain that can turn drug abuse into addiction, a chronic, relapsing illness. Those addicted to drugs suffer from a compulsive drug craving and usage and cannot quit by themselves. Treatment is necessary to end this compulsive behavior. 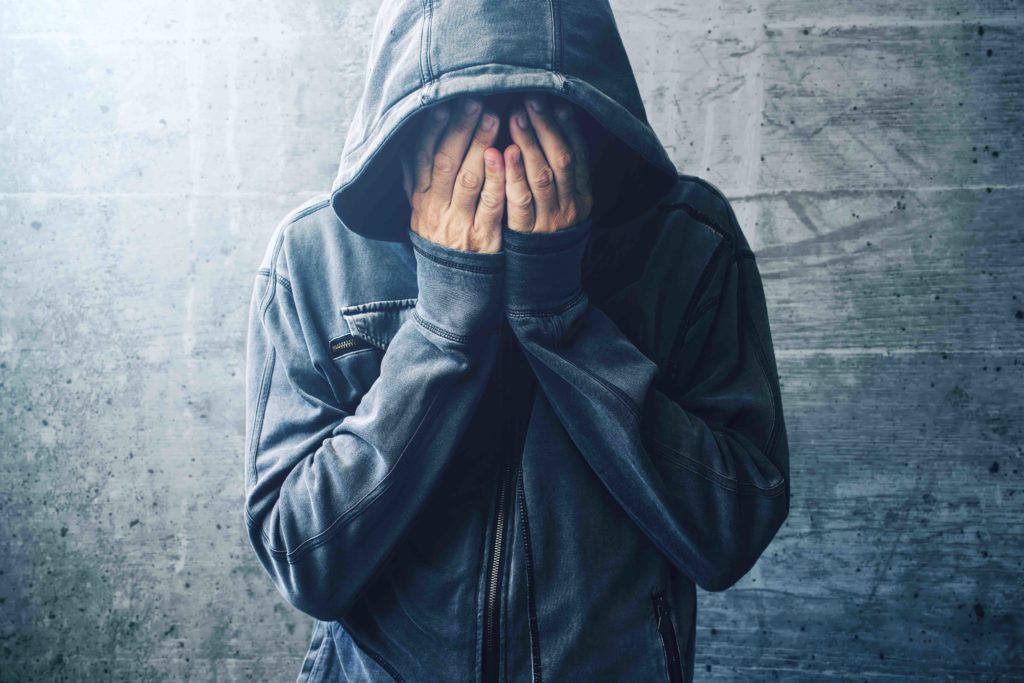 Let Us Find You The Perfect Rehabilitation Center